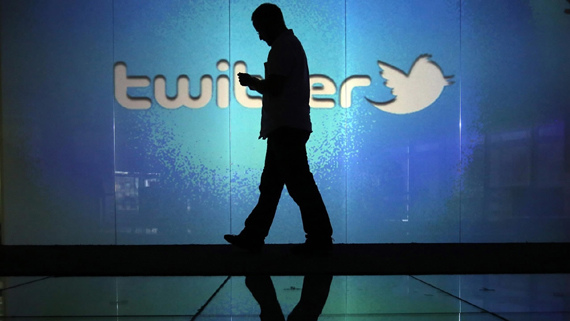 Twitter users were celebrating this week that handles starting with the @ symbol would no longer be counted in their precious 140-character limit. (Photo/CGTN)

Twitter users were celebrating this week that handles starting with the @ symbol would no longer be counted in their precious 140-character limit, at least in reply tweets.

But Chinese netizens have enjoyed a 2,000-character limit on Sina's Weibo micro-blogging service, China's version of Twitter, since early 2016.

Could this serve as further proof that Twitter is lagging behind its Chinese counterpart?

Twitter has been trying to free its users from the 140-character limit the company implemented after the launch of its service in 2006. But some of the efforts have been late, or not far-reaching enough, compared to Weibo.

Last September, Twitter announced that pictures, videos, polls and quotes would no longer be counted, so that the 140 characters could be entirely used on actual text or web links. 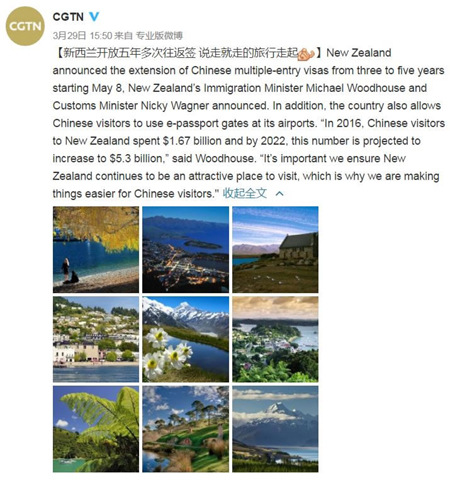 A lengthy post with nine pictures, published by CGTN on Weibo on March 29, 2017. /Weibo Screenshot

If U.S. President Donald Trump – a regular Tweeter user – was on Weibo, he would not have to split his messages into two or three tweets as he often has to now.

So what makes Twitter so stubborn about keeping its limit? It may have something to do with the early days of the micro-blog, when tweets could be sent by text message.

The 140-character limit was set based on the maximum length of a mobile phone text message, which was 160. The 20 additional characters were for the user's handle. Originally, Twitter wanted to create a service available to feature phone (ie. non-smartphone) users.

To most of us, the text-to-tweet days are long gone, following the touchscreen boom in the smartphone market over the past decade. But to many who still don't have a smartphone (no offense), this "backwards capability" may be critical to their presence on Twitter.

In China, almost all netizens have mobile access: in 2016, the figure was higher than 95 percent, according to the China Internet Network Information Center. These people don't need to resort to SMS to tweet their thoughts.

For netizens who are still on a 2G network, Sina has made a specialized version of its Weibo service that can be used with feature phones.