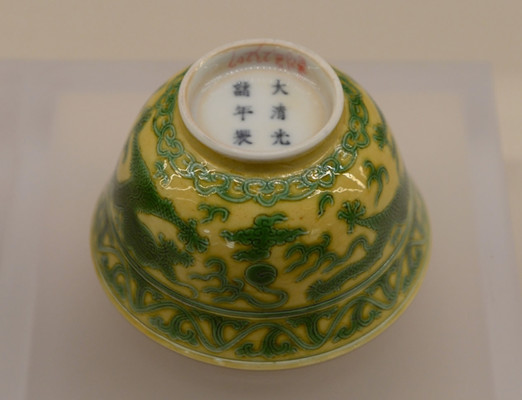 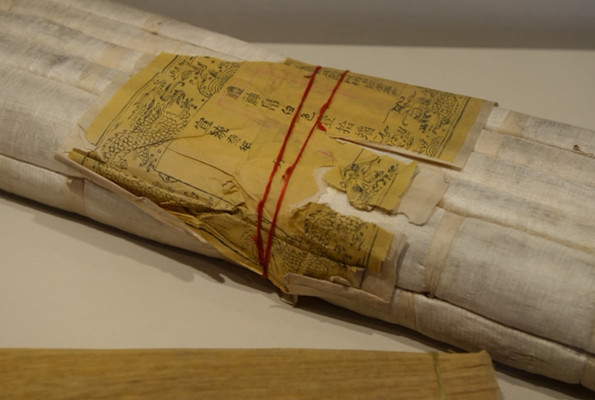 The Palace Museum of Beijing, also known as the Forbidden City, has finished counting all items in its archives. It took the museum staff seven years to count the 1.86 million items in the collection.

The count reveals an increase of 62,000 items from the total recorded in 2010 when research work began. Among the nearly two million items, 168,000 rank as valuable cultural relics at the national level, accounting for 42 percent of the total in all of China's museums.

"The counting and clearance in the past seven years is the most complete and comprehensive of its kind in the Palace Museum's history. We have checked balances in 231 catalogues. The number of the items could see a further increase. For instance, it will take another two years to finish checking all the 23,000 pieces of oracle bones," The Palace Museum curator Shan Jixiang told CGTN.

The curator added that some of the relics have been repaired. Some scattered parts of ancient wooden items have been reassembled. Within the next 10 to 15 years, the museum plans to release a complete catalogue in 500 volumes.

Located in the heart of Beijing, the Palace Museum is historically and artistically one of the most comprehensive museums in China. Built in 1420, it was home to many of China's emperors and was the highest center of power for about 500 years. It became a UNESCO World Heritage site in 1987.